LCF Systems was founded by Lee C. Fitch in Randolph, New Jersey in 1984.

The company relocated in 1986. to Scottsdale Airpark, to leverage the already thriving aerospace industry in Arizona. Arizona’s leading advancements in aerospace and defense span sectors from commercial aviation to space and astronomy. The area is known for some of the largest military bases in the world, has a proud history as a leader in training and testing unmanned aircraft systems, and is home to one of the world’s busiest commercial airports. Together, these sectors contribute billions to the economy, produce hundreds of thousands of jobs and continue positioning Arizona as a major global center for the aerospace and defense industry. 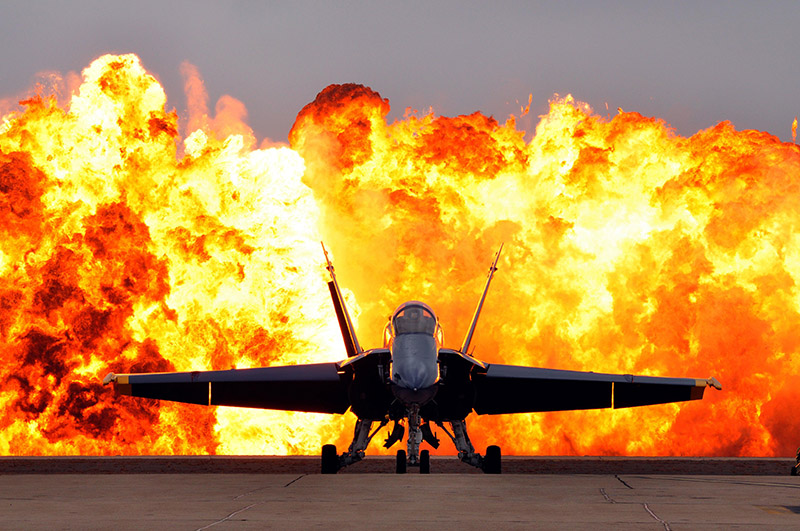